Reasons why you should hire a professional pest control company 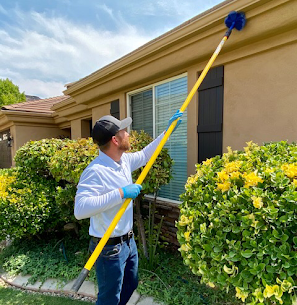 Hiring a professional pest control company will ensure that your home or business is free from any harmful pests. Pests are dangerous both for humans and for plants. They spread diseases, ruin crops, damage property and cause allergies in many people. The longer you wait to deal with infestations, the more likely it will be to become an expensive problem later on. If left untreated, they can breed quickly into large populations causing serious health concerns if they’re not removed in time.

A professional pest control company is trained to provide the best treatment for your home or business. They will leave a sign when they’ve been there so that you know someone has taken care of it. It should be noted that you will want to treat the problem as soon as possible, because pests have a tendency to spread from the point of entry into all areas of the structure. Also before: Pests use many different ways to enter your home depending on how and where they get in. You’ll need top quality products if you’re going to do it yourself. Professional pest control companies like us are prepared with specialized types of exterminating methods and tools which are designed for each type of infestation within your home or business location , we also have to depend on your location where you’re at, so it is very important to hire a professional service.

Know the signs of pests If you see any insects crawling around or flying in and out of cracks, crevices or holes in walls; watch for bugs moving indoors during the cold months and remember that they want to get warm just like everyone else. You’ll also want to look for droppings both big and small because this could be an indication that something is not right with your home. A professional pest control company will inspect your property carefully before making recommendations for treatment plans. 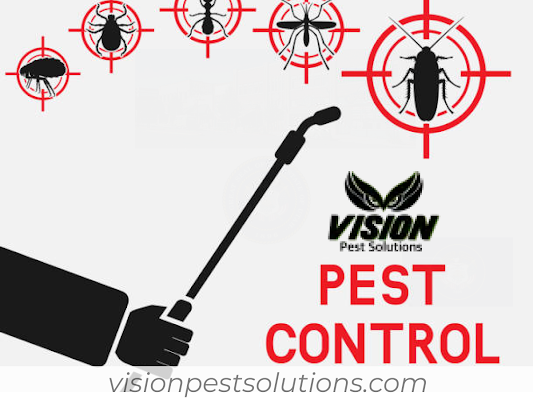 This way if there is any residue from the chemicals used you can rest assured that it is safe for you and your family without having to worry about getting sick. That is why when choosing a company to take care of something like this that you should hire one with experience so that they know how to deal with these things properly and make sure that all traces of them are gone and won’t come back, because as we all know pests can be damaging and annoying but dangerous too! Also, if someone was to go into a toxic area where these chemicals were left behind because something had gone wrong, you could be putting yourself at risk for getting sick. The “pros” of using an exterminator are that they will deal with the root cause of the problem and make sure it is taken care of so it doesn’t come back as well as making sure that your home or business was not damaged in any way from the pests staying there, sanitation is also another thing to think about when choosing who to have do this kind of work because they are professionals. Dead bodies in your house. Roaches and rats have been known for carrying diseases on their body or eating foods that can then become contaminated when they die inside of your home, this could potentially lead to people getting very sick. Dead animals are also something to worry about, especially if you have kids working with the exterminators. Make sure to remove all evidence before allowing anyone into your homes again so that pets do not get sick as well. The pros will be able to remove dead pests and prevent any further contamination from occurring which is a great reason for choosing a professional rather than doing it yourself. Allergies can develop over time because of certain materials left behind by pests or bugs that could leave behind their fluids. To make sure that everyone in your house is safe from these allergens it is best to get a professional to do this kind of work for you, they can also offer advice and services regarding the treatment of allergy prone people as well as the prevention of new allergies from developing. 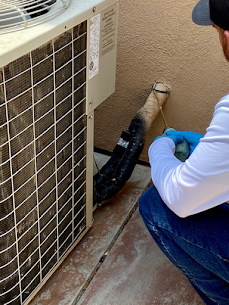 There are several different types of companies out there that will come to your home, apartment or business and take care of the problem for you. Also it is much cheaper in the long run to hire a professional company as opposed to taking care of pests by yourself.

Even if you think that this isn’t something they would leave behind because everything was disposed of properly say hypothetically someone from the exterminator’s company got sick and had to go to the hospital, which could lead them talking about what happened when at work originally so people know what happened, eventually word would get around about how bad this kind of thing is and someone else would try to fix the problem themselves and get hurt.

The “cons” of using an exterminator however are pretty much non existent, as long as you stay cautious in making sure that they are doing their job properly then it shouldn’t be a problem, but again there really isn’t anything bad about getting rid of pests with the help of professionals if you can afford it!

They can do things that you should not be doing like using a certain kind of pesticide in a certain area, or going into the walls to target any pests they find there before calling it quits. Exterminators will make sure that all traces are removed so you don’t have to worry about seeing bugs anymore!

The “pros” of this method are again pretty much explained above, but what I would consider “the pros” though is that with every exterminator there are different services and ways to go about eliminating pests from your property making each one different and better than the other in their own way.

Hiring professional pest control companies reduces the risk of infestation returning after it has been eradicated.

With pest control professionals on your side you don’t have to worry about them coming back and causing issues with the living conditions in your home, apartment or business building as they will be gone for good!

It's also important to hire a professional pest control company because they will use environmentally safe chemicals that won't harm your loved ones or pets.

If you have a small child or infant in the household they won’t be able to get into any dangerous areas as it is a job for an adult so make sure the child proof your home before getting professional help.

The “cons” of using pest control professionals are few but do include that maybe someone else would try to fix the problem themselves and get hurt. Also you might not want anyone inside your home because of privacy, even though all employees need to check out before entering there could still be a chance that they will see something they shouldn’t. However their service is helpful in preventing any damage from happening in future or harm coming to someone who may step on one by accident in the middle of the night. If there is ever anything like that make sure you tell them about it right away so they can eradicate the problem!

There are many different types of pests that an exterminator will target, you should let your pest control service know if you have any problems with ants, spiders, fleas or roaches to name a few. If there are certain places that seem to be bugging you where the pests usually come from then those areas are going to be targeted first so they don’t get into other parts of your home. 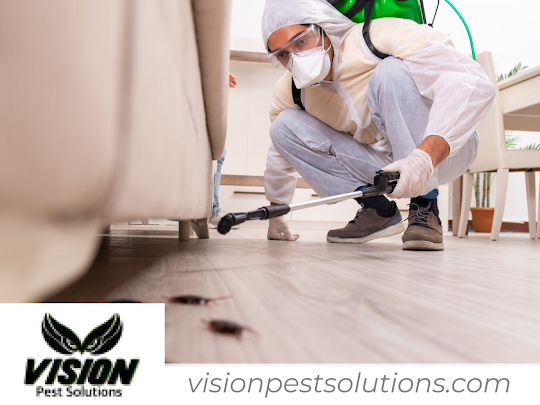 which can be invaluable in getting rid of them fast and having access to the supplies needed. One more thing you should know is that if you decide to do it yourself there are some things you need to check off your list before trying to get rid of those pests or else you will risk making matters worse than they originally were you need a decontamination kit consisting of any necessary protective clothing like boots and gloves, as well as paper towels and rubber gloves just in case (because you’re going to handle infested items) so they don’t spread further than what they’re already at.

Get an inspection from professionals who can help you determine the best way to continue fighting off invaders after doing your research on whatever kind of pest you’re trying to get rid of with the help from exterminators. Call a professional because their job is to help you with any pests that you might have, they can also look into the problem and offer solutions that will stop it from happening again!

If all this sounds like too much work for you then figure out what kind of pest it is when you call in an exterminator so they know what their dealing with as soon as possible for there are different ways to handle each type of bug!